All about Neural Capture

Built using our proprietary biomimetic AI, it can learn and replicate the sonic characteristics of any physical amplifier, cabinet, and overdrive pedal with unprecedented accuracy.

To create a Neural Capture you need to be able to mic up a cabinet or use an amplifier with a load box or D.I. Out.

Connecting the speaker output from a tube amplifier to the Quad Cortex could damage both units. Ensure you are using a D.I. Out and your amplifier is still connected to a cabinet or reactive load box. 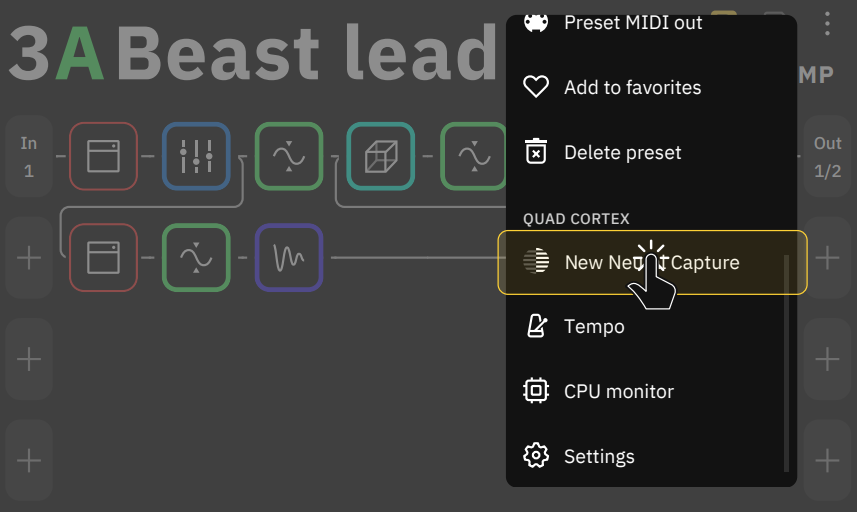 Start by taping the Main Menu at the top-right corner of The Grid, then tap “New Neural Capture”. 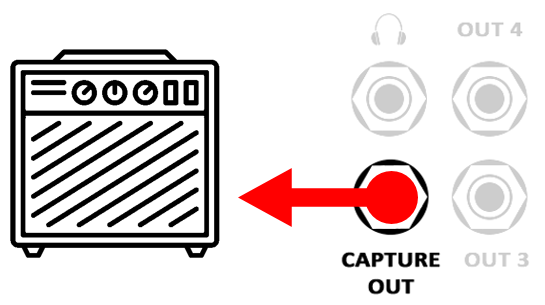 No special type of microphone is needed. Note that the Neural Capture is a global snapshot of a real device setup and that includes the microphone used and its placement as well.

You can also Capture isolated overdrive/distortion pedals without using an amplifier. Connect them to Quad Cortex Input 1 using a TS cable.

If you have an amplifier that has a D.I. Out, you can opt to use that instead of a microphone for capturing the amplifier without the cabinet. Connecting the speaker output from a tube amplifier to the Quad Cortex could damage both units. Ensure you are using a D.I. Out and your amplifier is still connected to a cabinet or reactive load box.

Set your microphone position and tweak the device parameters to your liking. Capture process Here you can modify the levels in order to get a better performance during the Capture process. 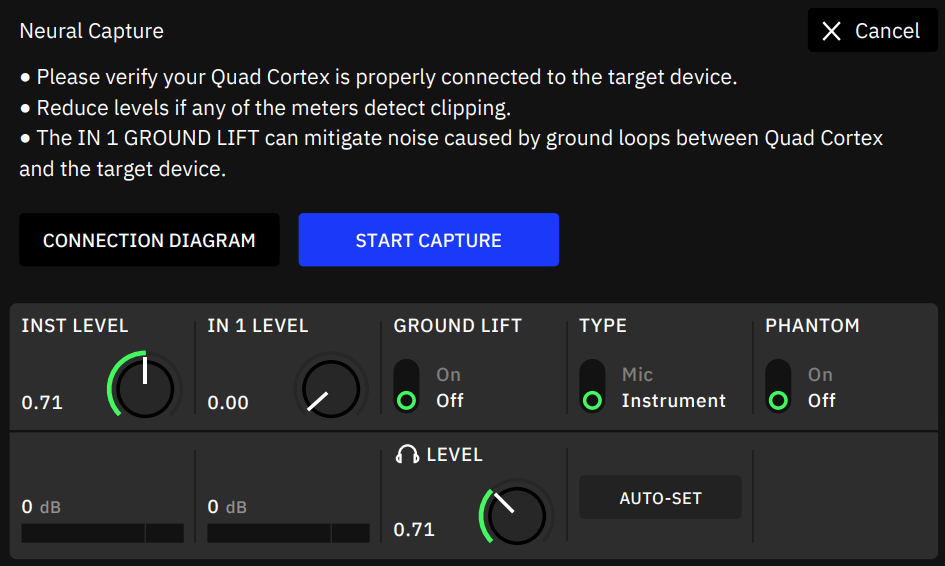 Tap the [Start Capture] button to begin. The progress window will show the following steps: 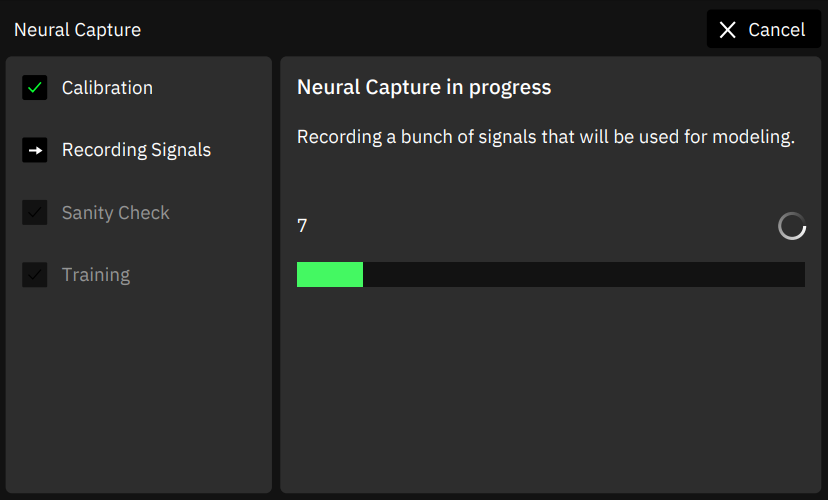 After the Capture process, your Neural Capture will be ready for testing. 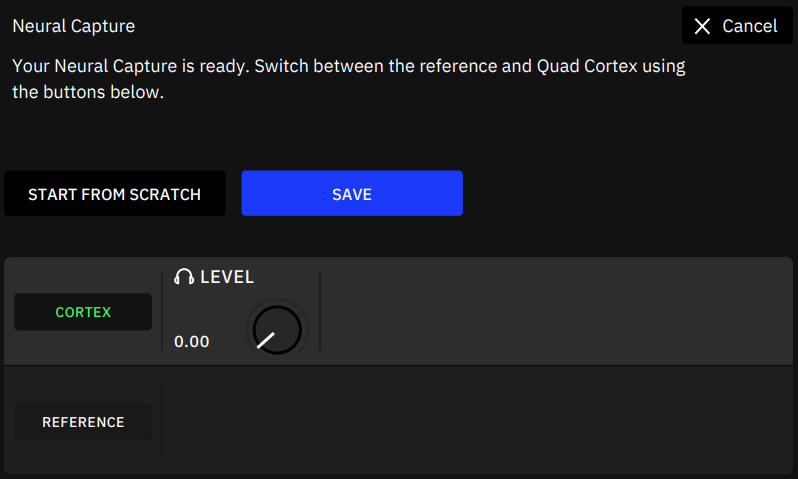 Tap the SAVE button to save your Neural Capture.

In the save menu, you can name your Neural Capture as well as assign it tags. 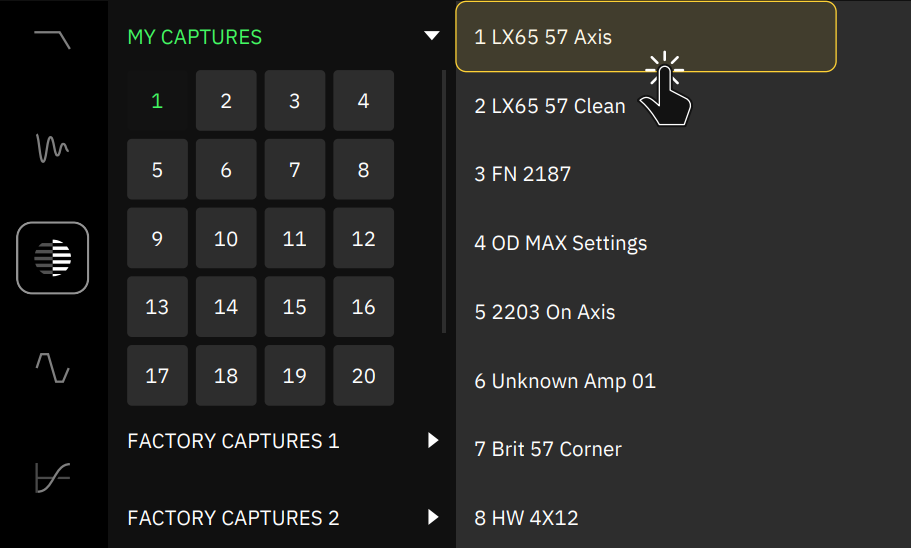 After selecting a Neural Capture, it will be placed as a device block on The Grid. Tap on it to access its parameters.

Can't find what you're looking for? Get in touch
Thanks for your message!
We really appreciate your feedback and will get back to you as soon as possible.
×